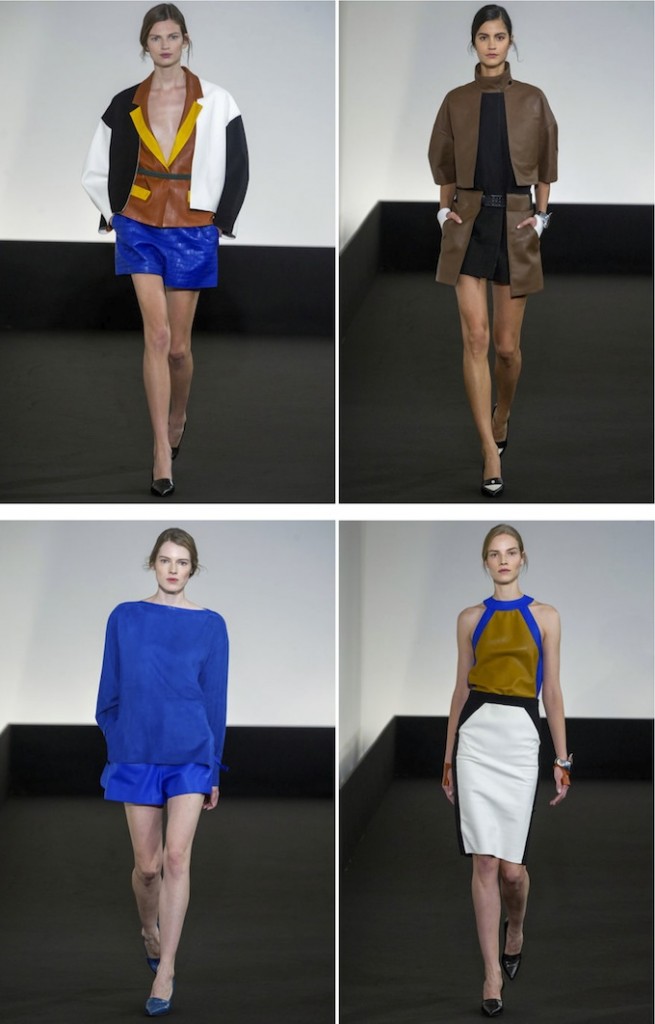 The Hermès spring 2013 collection is breathtaking.  This particular collection by designer Christophe Lemaire was inspired by the luxury of travel. Style.com wrote, “Lemaire imagined the woman at the heart of today’s collection on a perpetual journey, so he slung a matching backpack over her dress in honeyed leather.”  We love the use of silk as well.  The fashion house’s famed printed silks were crafted into fluid tops, pants, and shorts.  It was a modern mix of prints and a stunning blue palette of aqua marines and cobalt blue.  The color blocked leather added an extra contemporary punch with clean lines and sophisticated pieces.  This is one journey we can’t wait to embark upon.

Read more about the collection here. 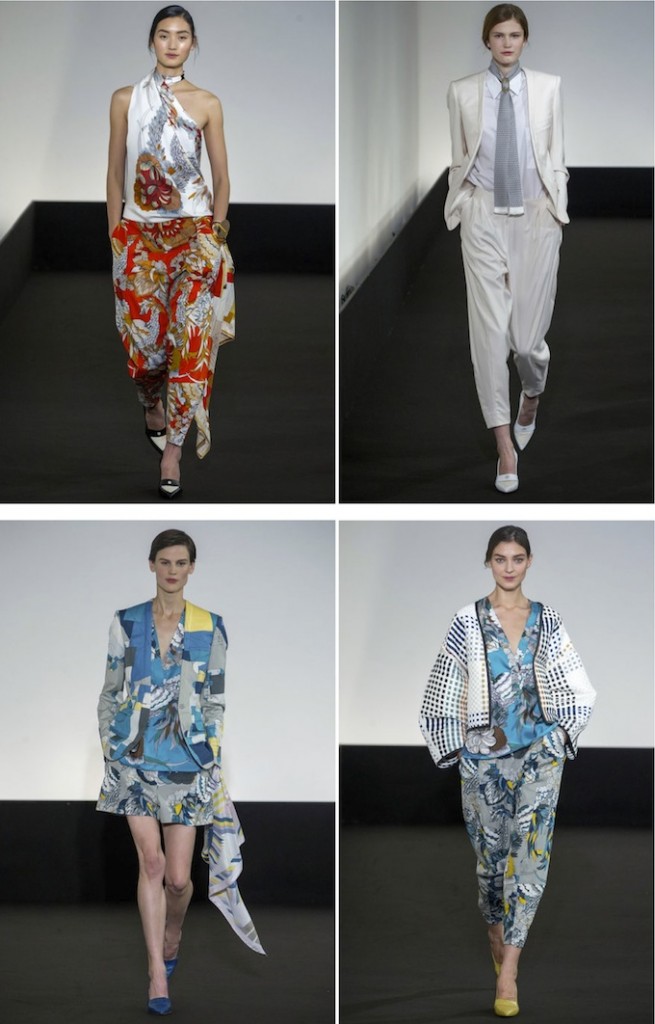 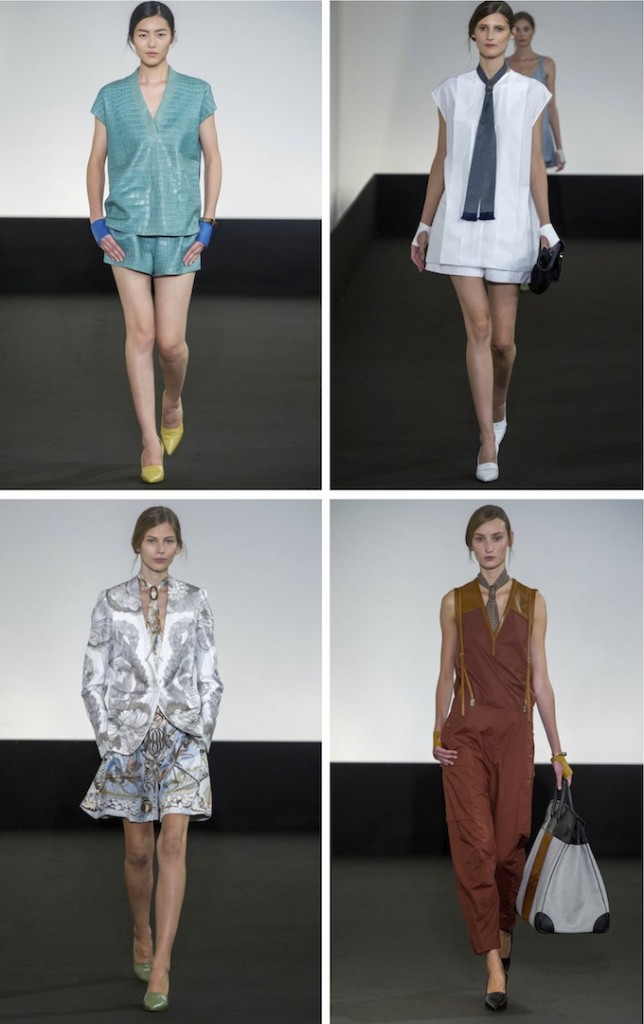 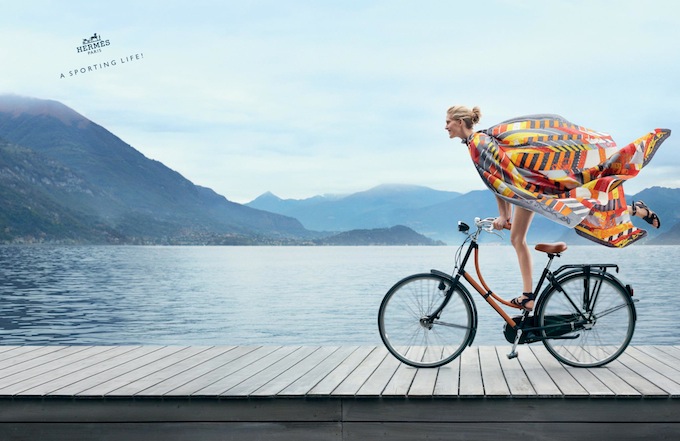 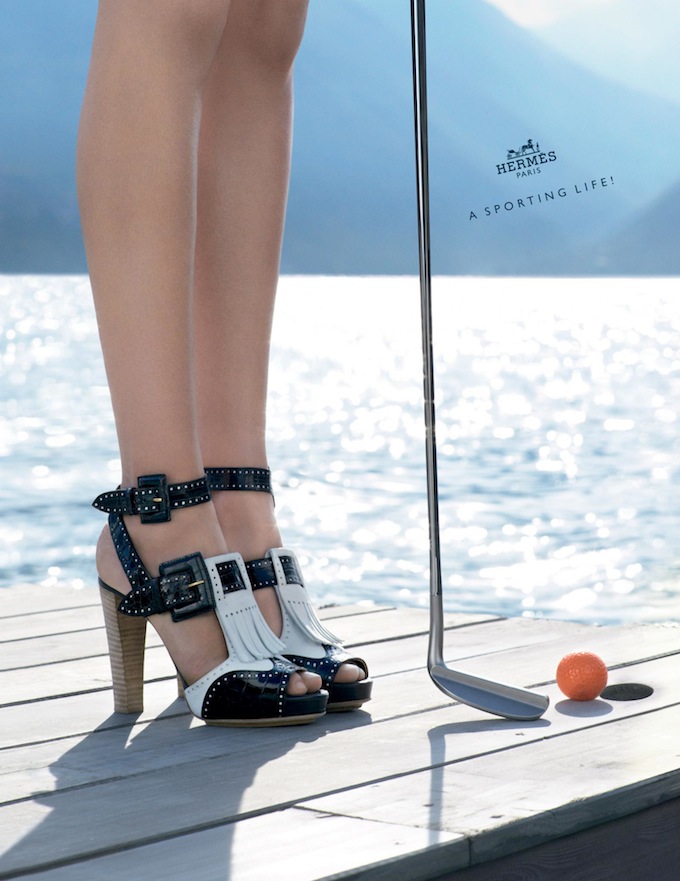 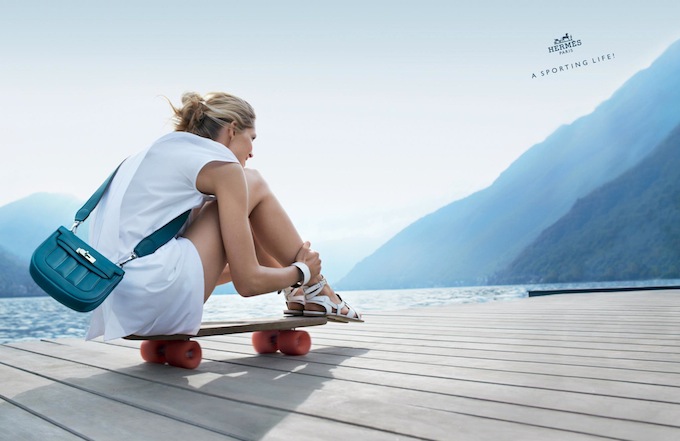 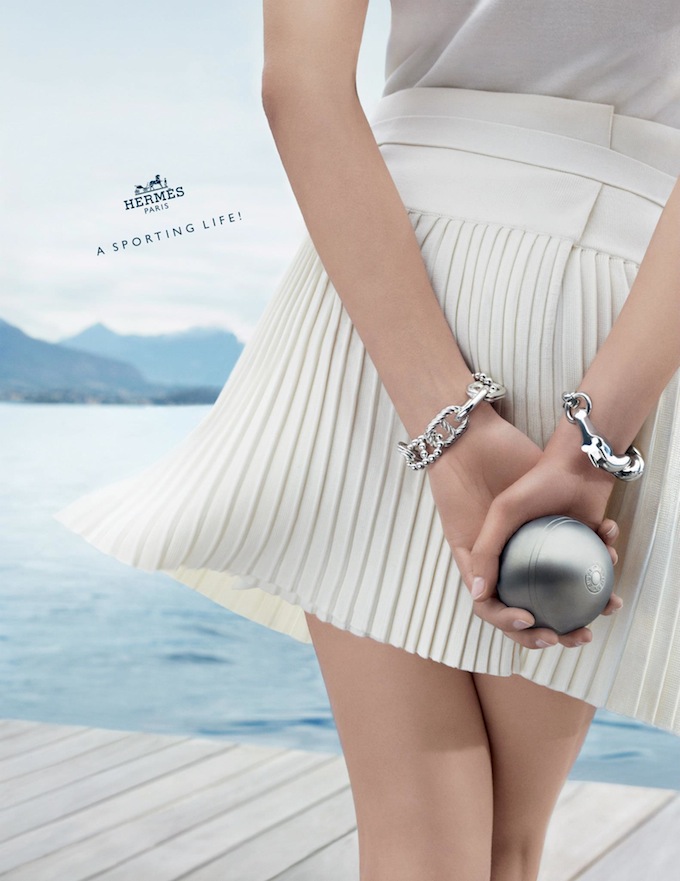 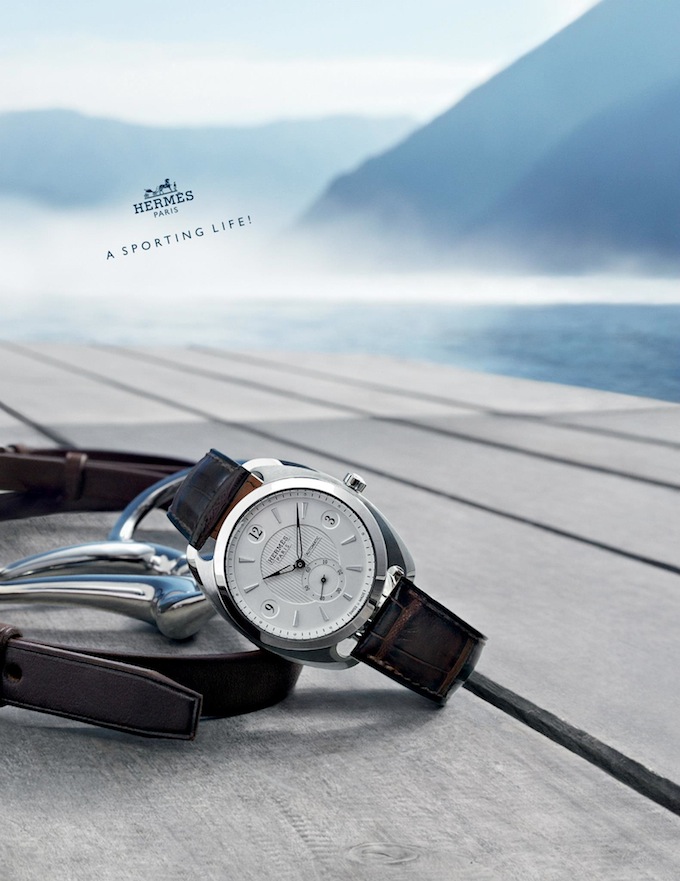