This October, Harry Winston will debut a new global advertising campaign inspired by its New York City heritage.  The new campaign concept mimics the reflections and facets of a diamond and features Harry Winston  jewels set against a backdrop of New York City’s most iconic landmarks – including the House’s historic Fifth Avenue salon.  The ads feature bridal jewelry, high jewelry, and more. “In developing our new campaign, we wanted to create a concept that brought the true essence and authenticity of the Harry Winston brand to life,” said Nayla Hayek, CEO of Harry Winston, Inc. “New York City has always been at the heart of the brand’s story.  It is the city where Mr. Winston founded his company in 1932, and today remains home to our flagship salon, workshop, design studio and archives.   The new campaign not only serves as a treasured reminder of our past, but also underscores our continued commitment to uphold the esteemed legacy of the House, as we look to write its future.”

Throughout the course of his career, it is estimated that Mr. Harry Winston owned more than one third of the world’s most famous and coveted gems.  With a natural eye and strong sense of intuition, Mr. Winston inherently knew what made good diamonds great, and great diamonds legends.  But his expertise in diamonds was more than just the basis of his professional life, it was a lifelong passion and personal commitment to celebrating and promoting the natural beauty of a stone. Discover the story behind the life and legacy of Harry Winston, the King of Diamonds. 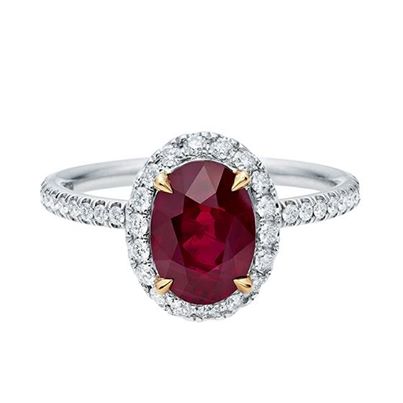 We’re seeing red with Harry Winston this Valentine’s Day.  From ruby rings, to watches, and more - purchase a forever gift she’s certain not to forget.  Our favorites?  The Premier Feathers watch by Harry Winston.  This watch is an intricate marquetry of red feathers and dazzling diamonds.  We also love a classic ruby and diamond ring. The Chinese New Year is today and in Chinese culture, red is a symbol of good luck and good fortune. And, finally, we have our eyes on the simplicity of a pair of diamond and ruby earrings by Harry Winston - a welcomed addition to any jewelry box! 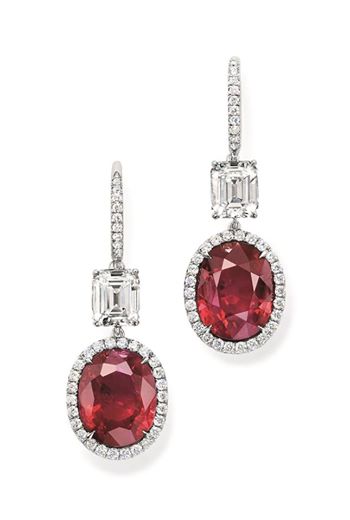 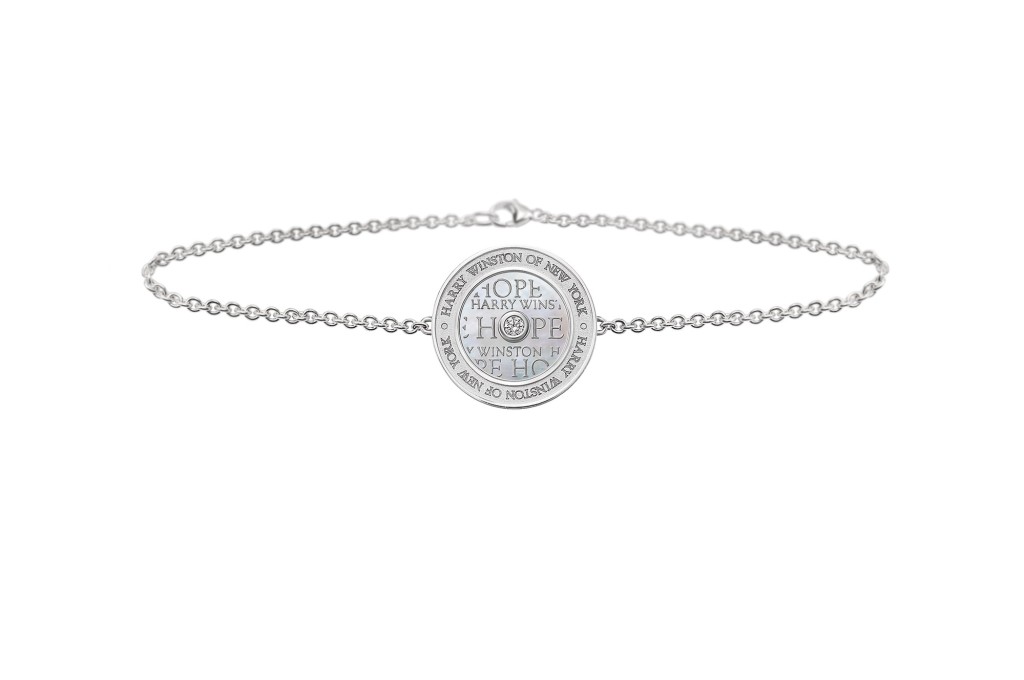 We are pleased to announce the Dallas launch of the Harry Winston Hope Collection™ Bracelet.  The House will donate an incredible 100% of the retail sales price* from each bracelet sold in its Dallas Salon to Heroes for Children, a non-profit organization that advocates for and provides financial and social assistance to families with children battling cancer. 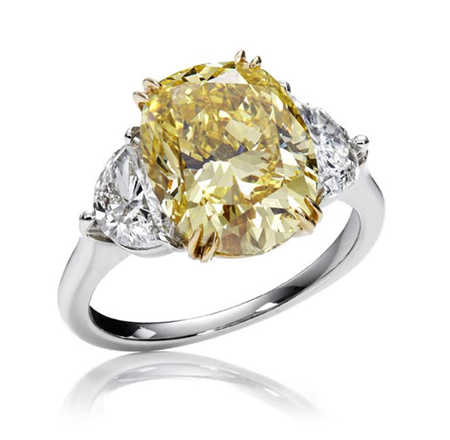 We’re in love with yellow diamonds from Harry Winston.  Whether you are looking at rings or new earrings, you are sure to shine with this golden diamond hue from Harry Winston adorned with diamonds.  Enjoy shopping these magnificent jewels designed to perfection. 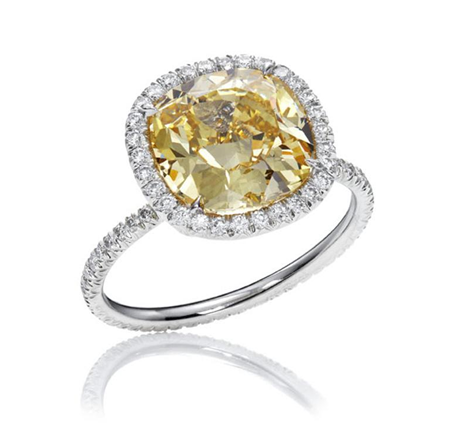 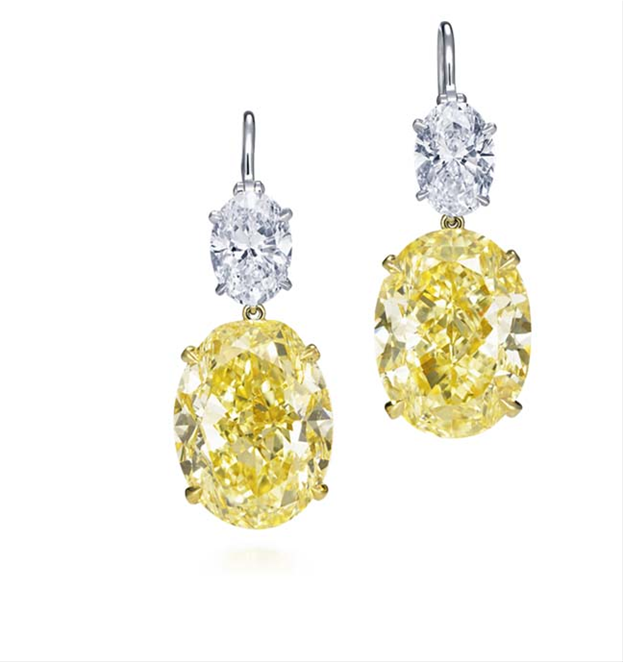