We invite you to enjoy our Highland Park Village Magazine and the stunning fall fashions, interesting articles and Style & Social calendar. This season’s fashion editorial spread is perhaps the most dramatic we have had and features supermodel Anne Vyalitsyna in the vivid setting at Garden of the Gods. Anne and her male counterpart, Garrett Neff, showcase the season’s styles beautifully and were wonderful to work with.
View it here. 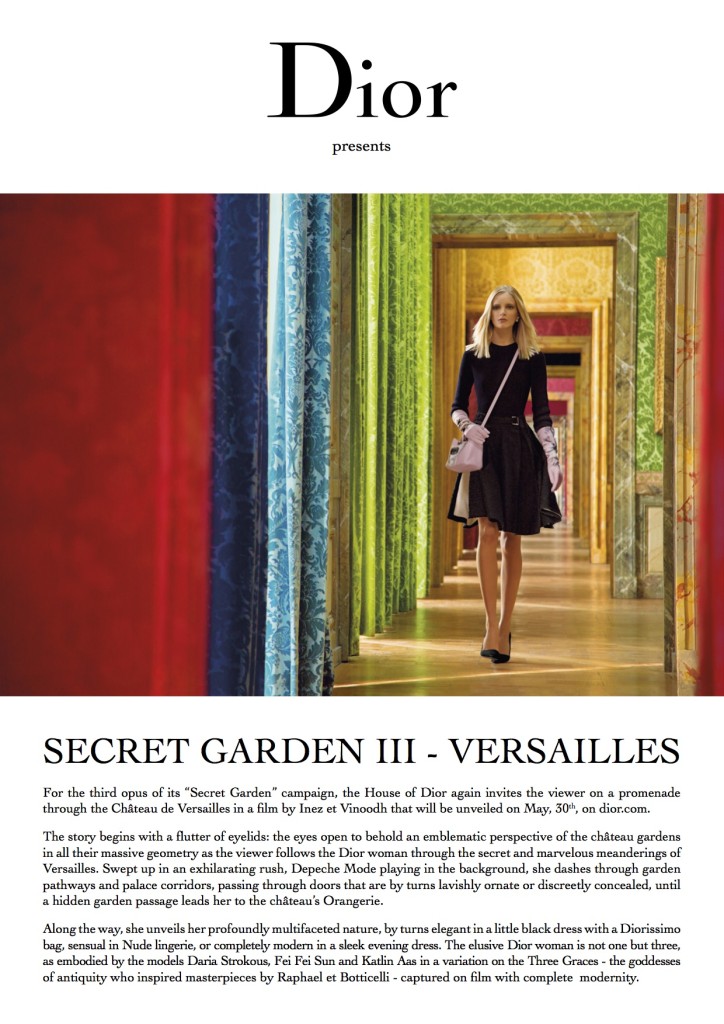 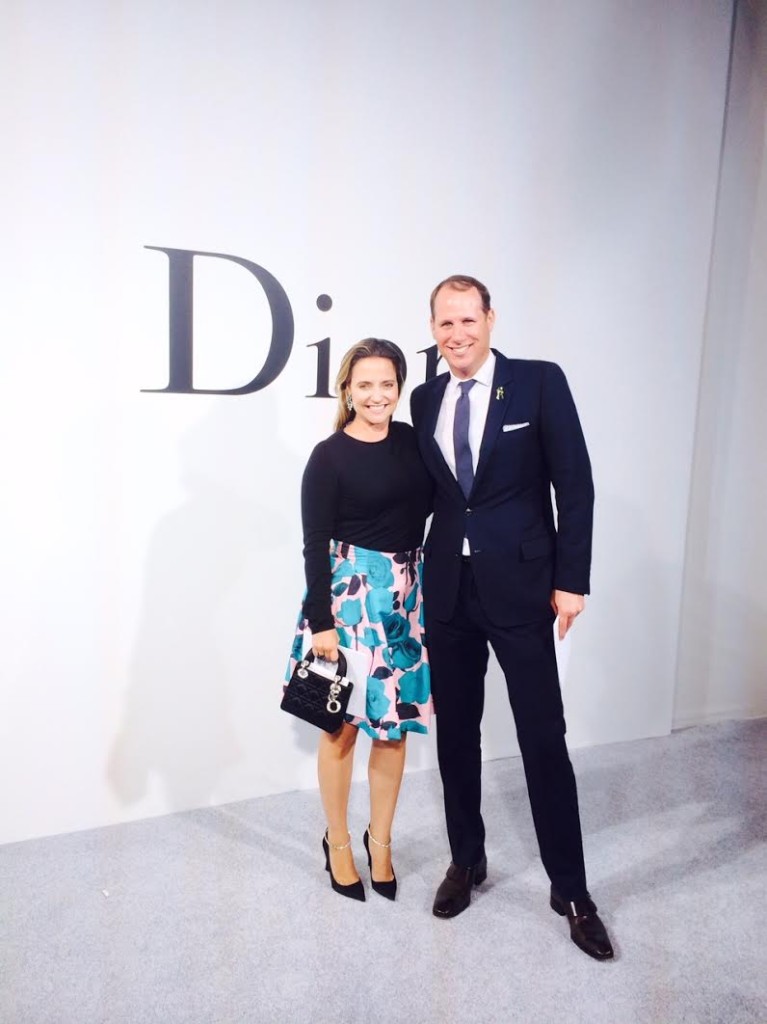 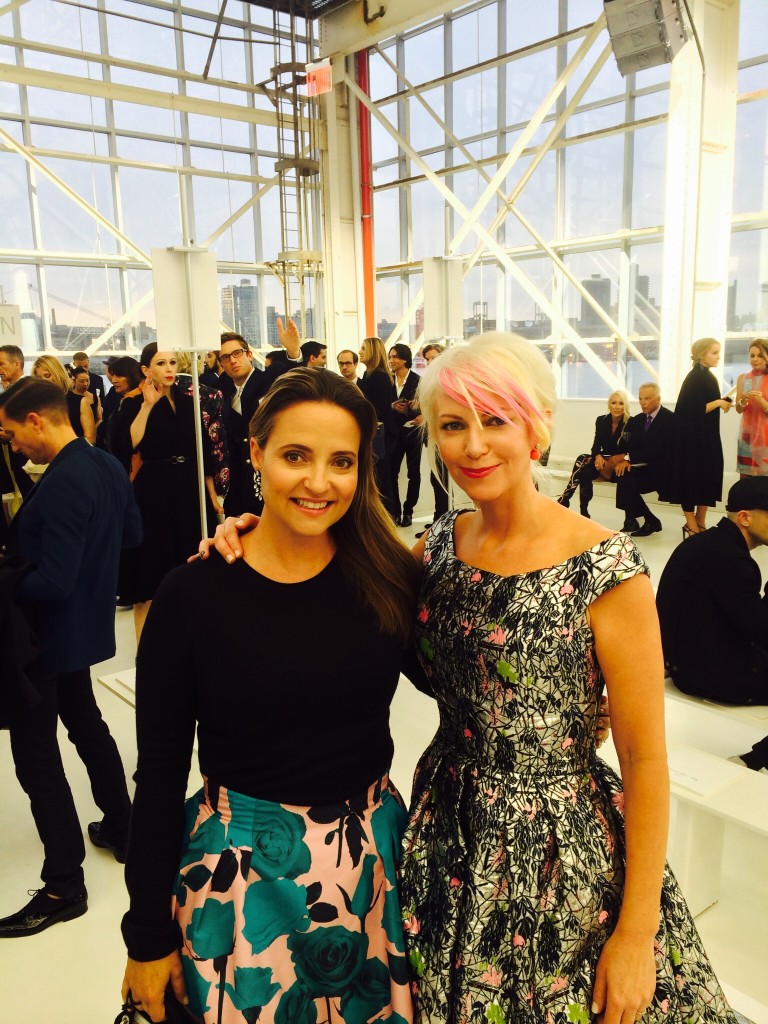 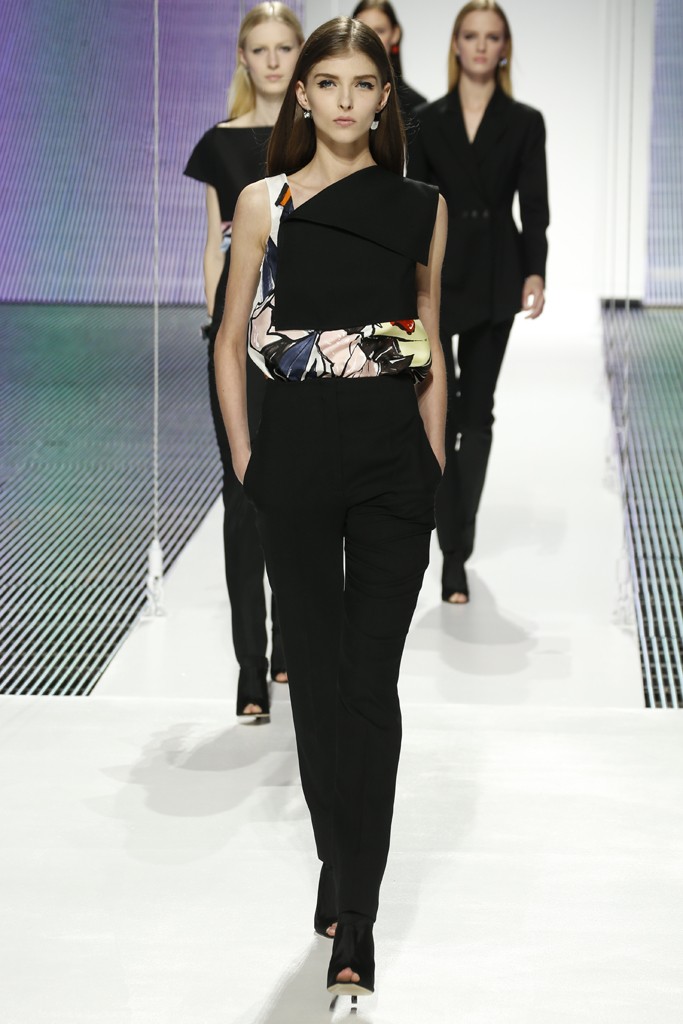 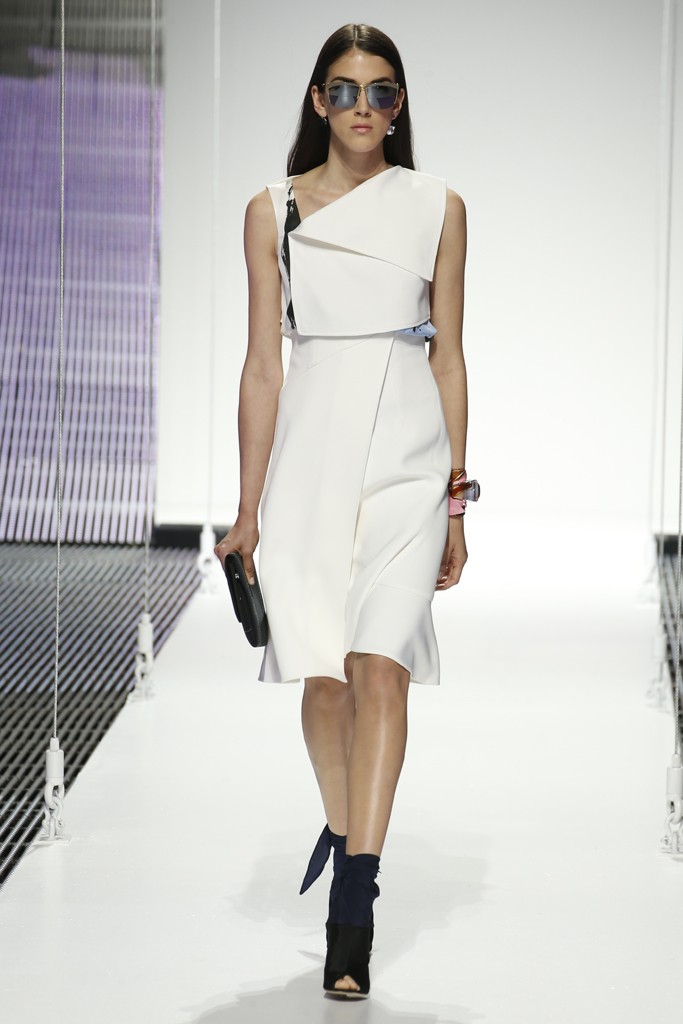 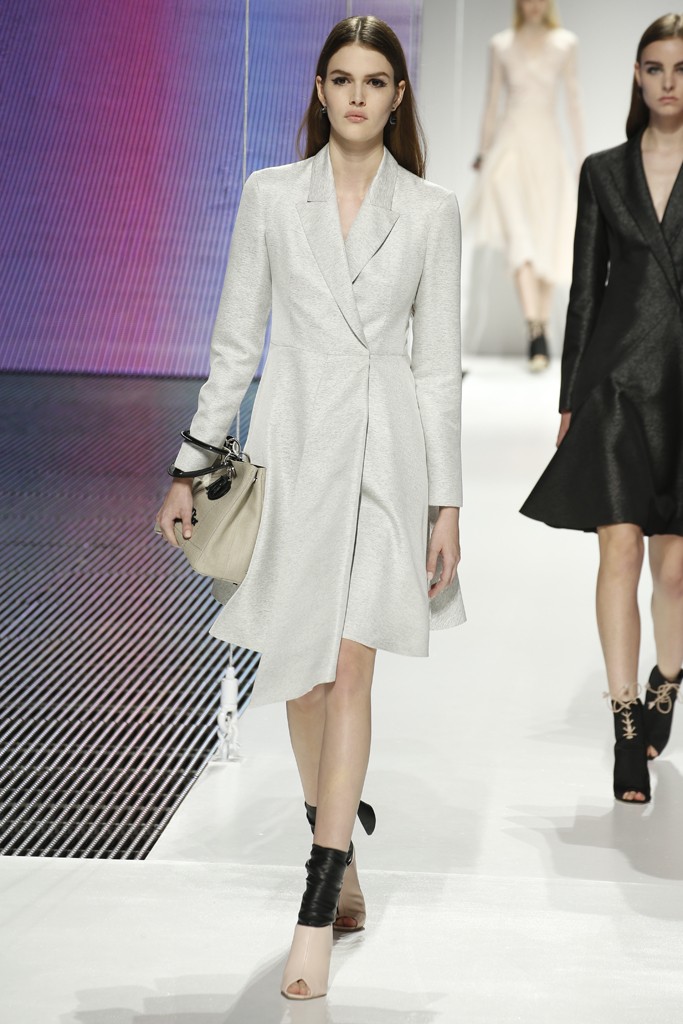 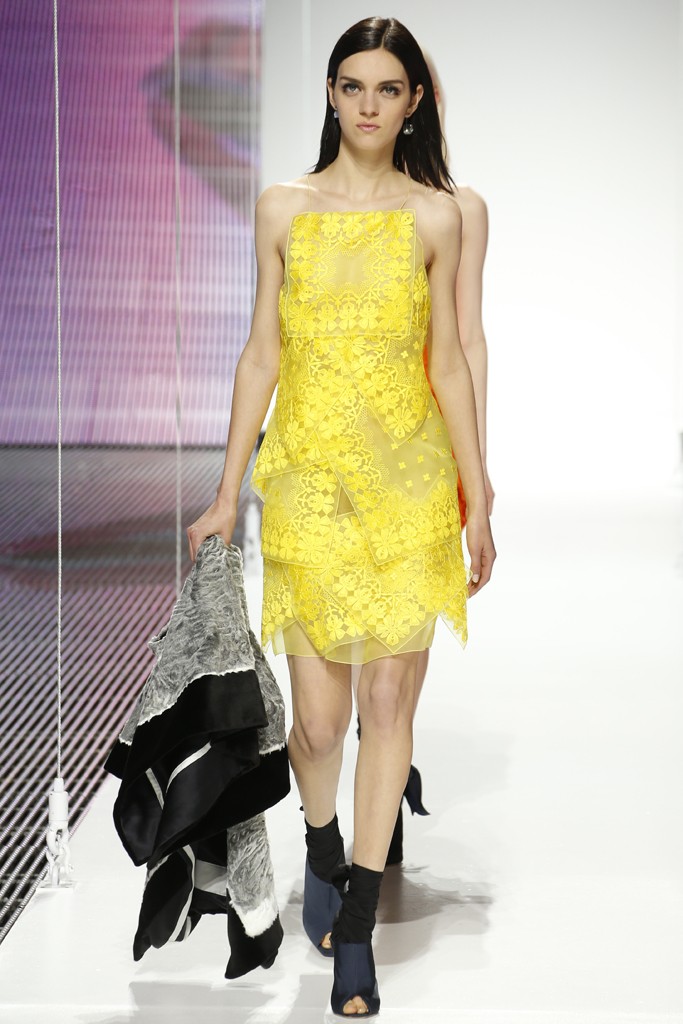 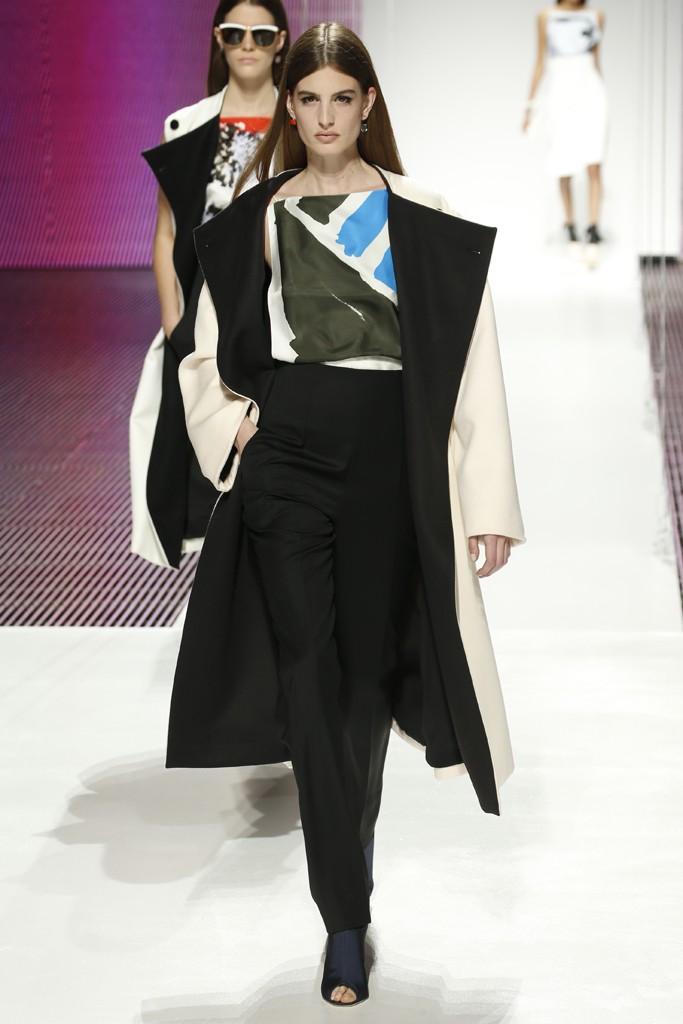 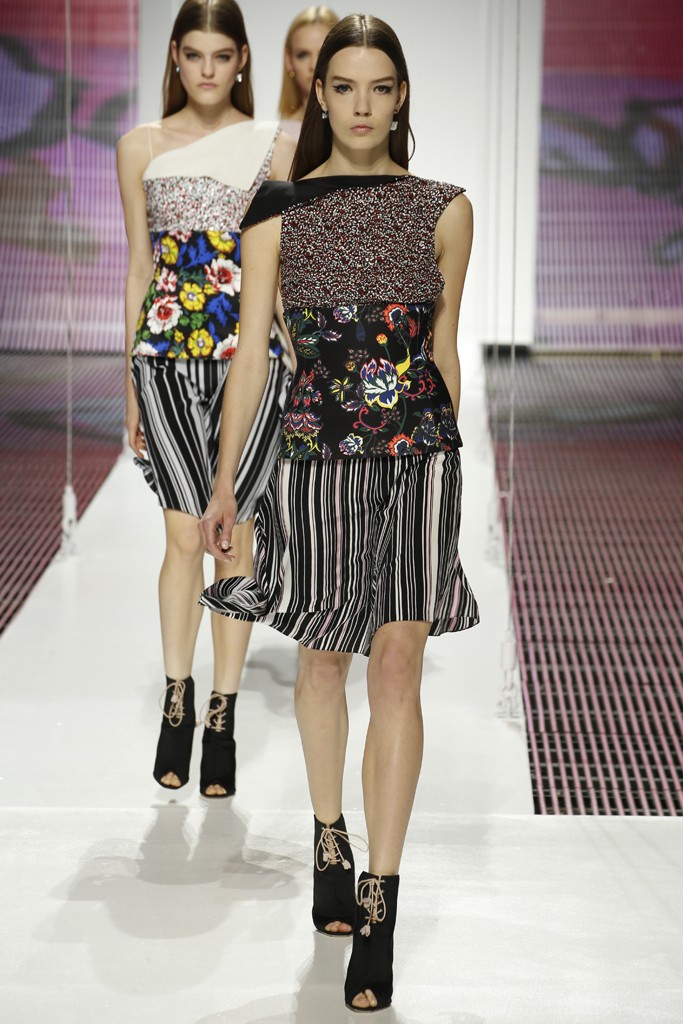 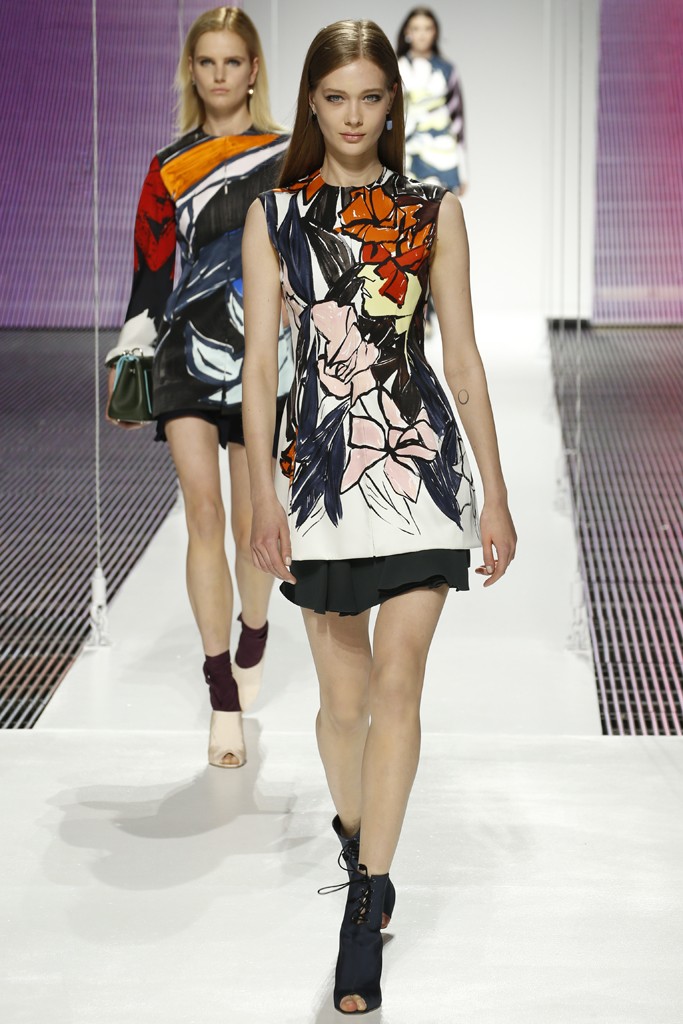 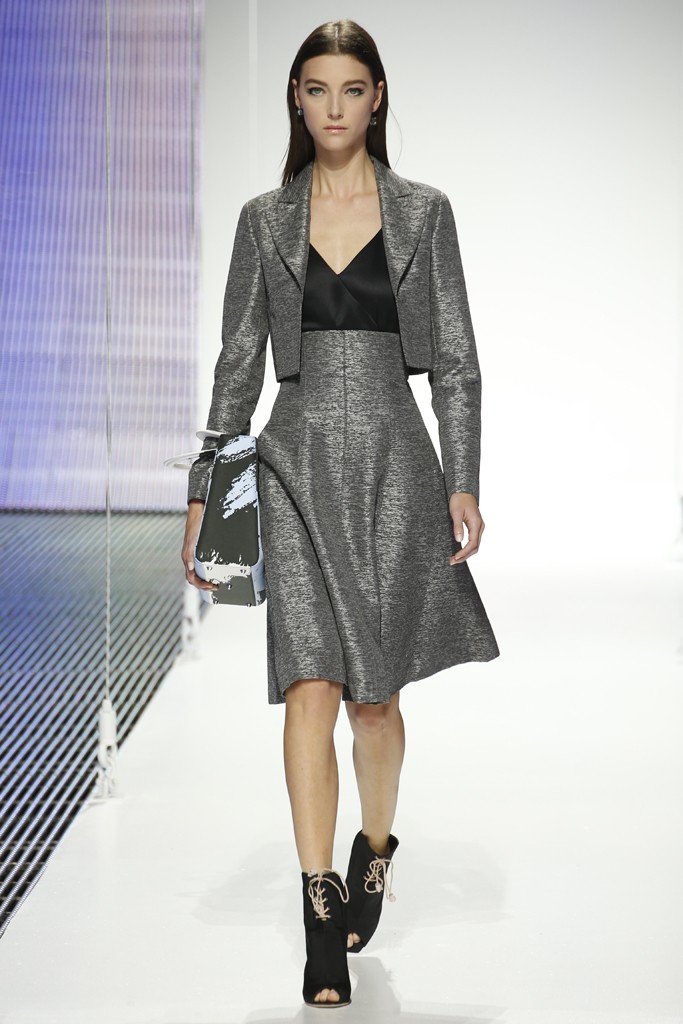 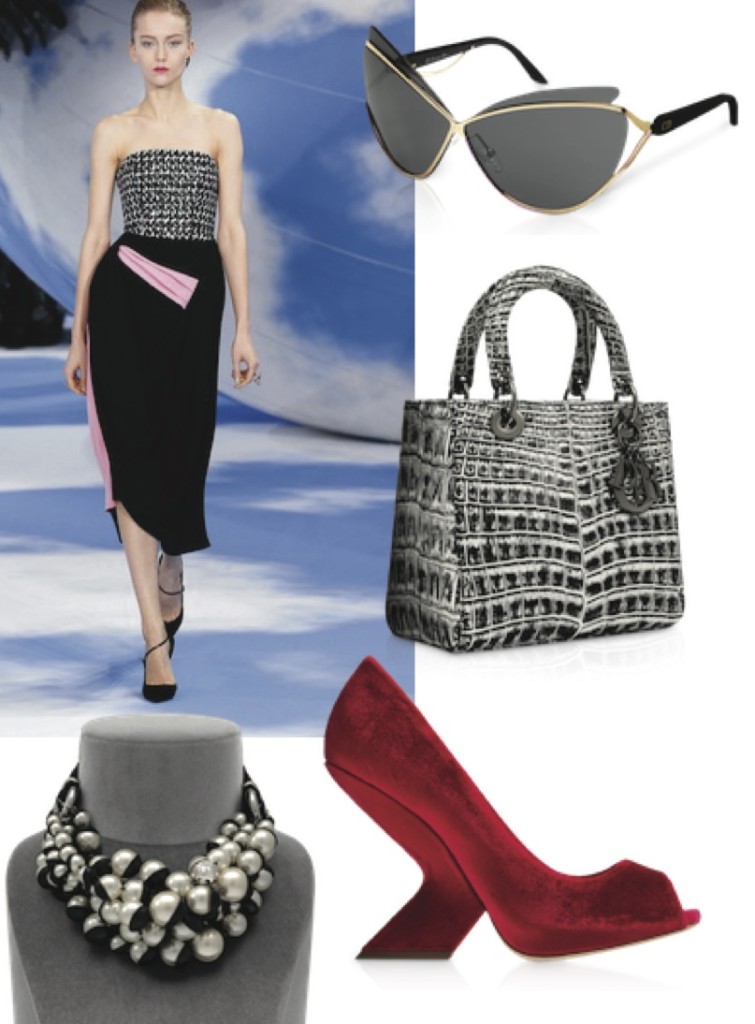 Here are five of our favorite picks when it comes to celebrating the new season with Dior.  We can’t get over the Velour Pointed Pumps for fall and make a statement with Geranium. The Lady Dior Black and White Crocodile bag is a classic your collection can’t live without. Andy Warhol‘s early drawings were used for inspiration  behind the fall 2013 collection.  With very graphic standout shapes and cuts and distinctive silhouettes, the pieces are each works of art in their own right.  Finish off your look with the Mise en Dior necklace featured above for the ultimate touch of ladylike elegance. 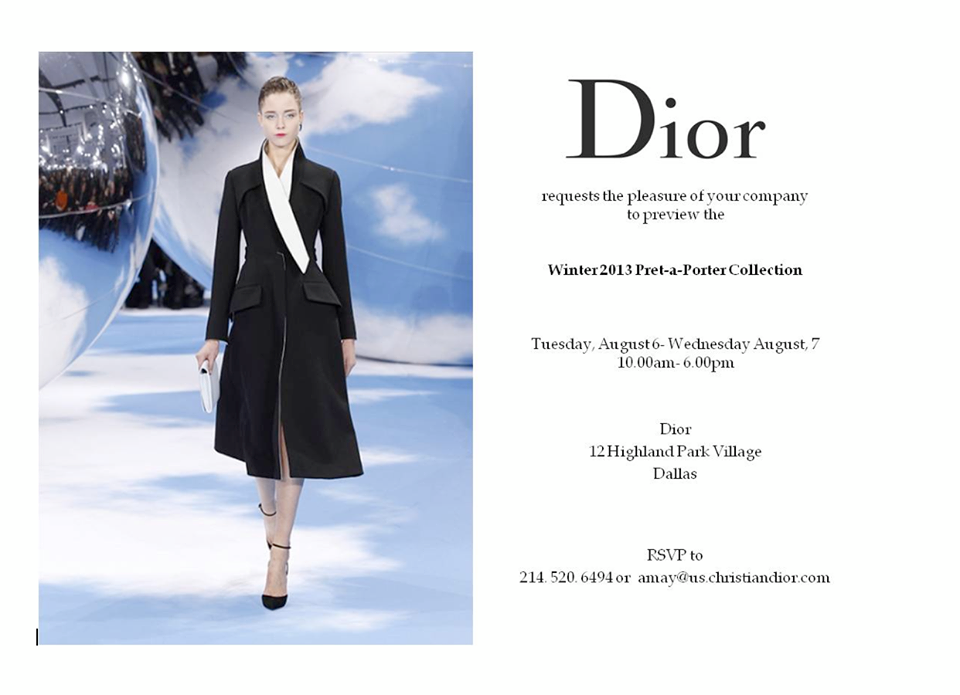 Dior requests the pleasure of your company to preview the Winter 2013 Pret-a-Porter Collection from Tuesday, August 6-Wednesday, August 7 from 10 a.m. to 6 p.m.  at our Highland Park Village boutique.  Please RSVP to 214.520.6494 or email amay@us.christiandior.com. 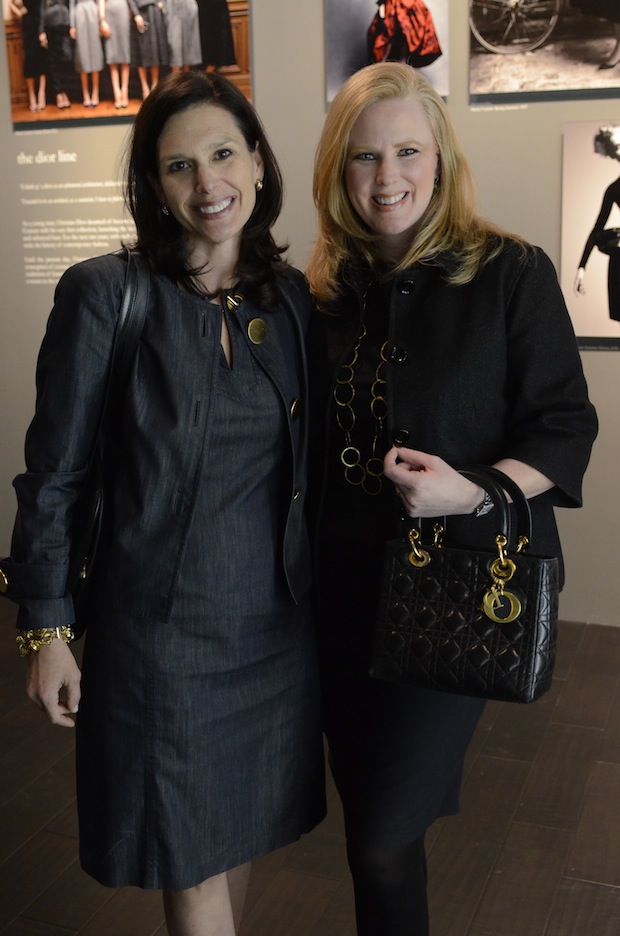 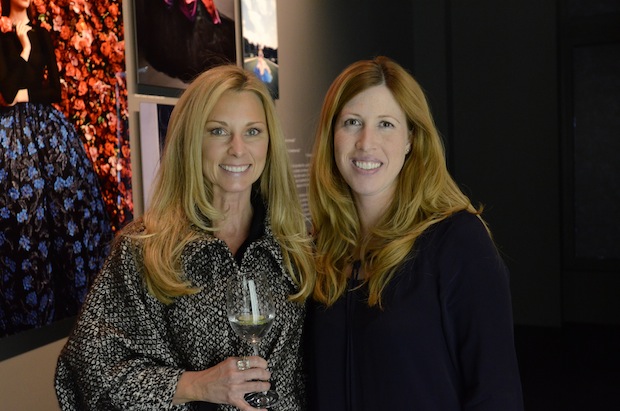 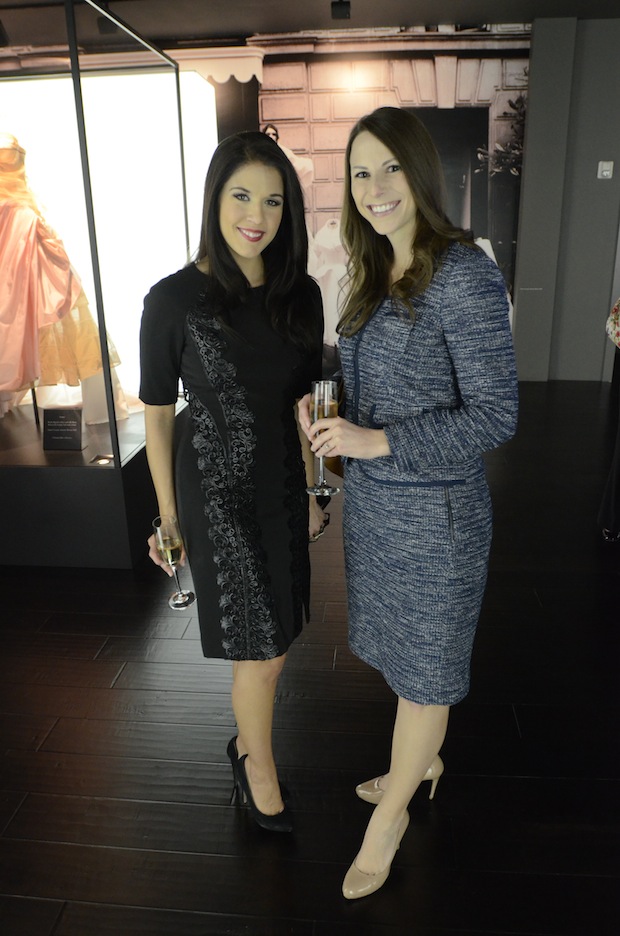 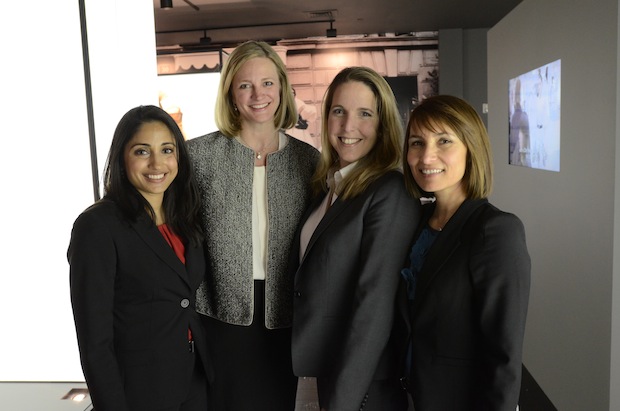 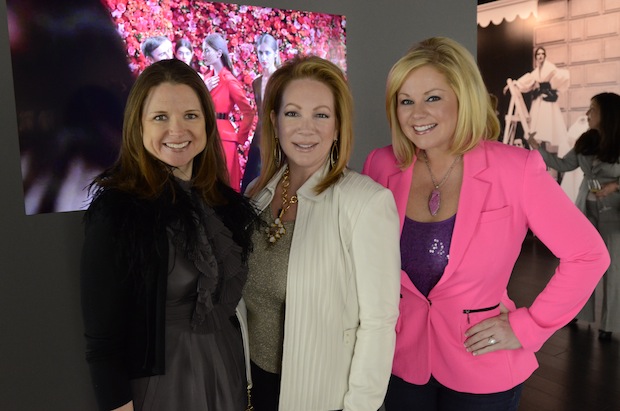 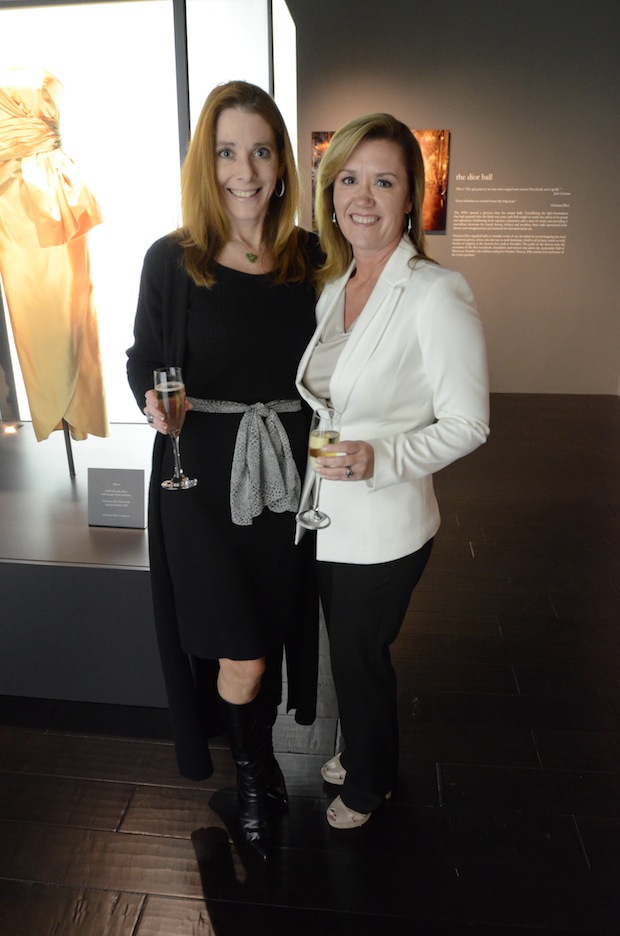 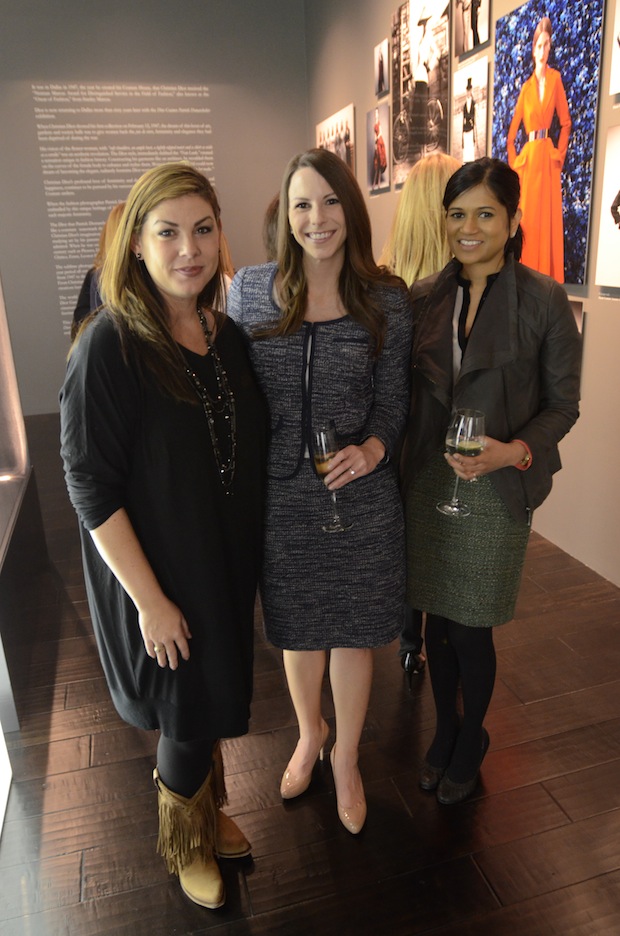 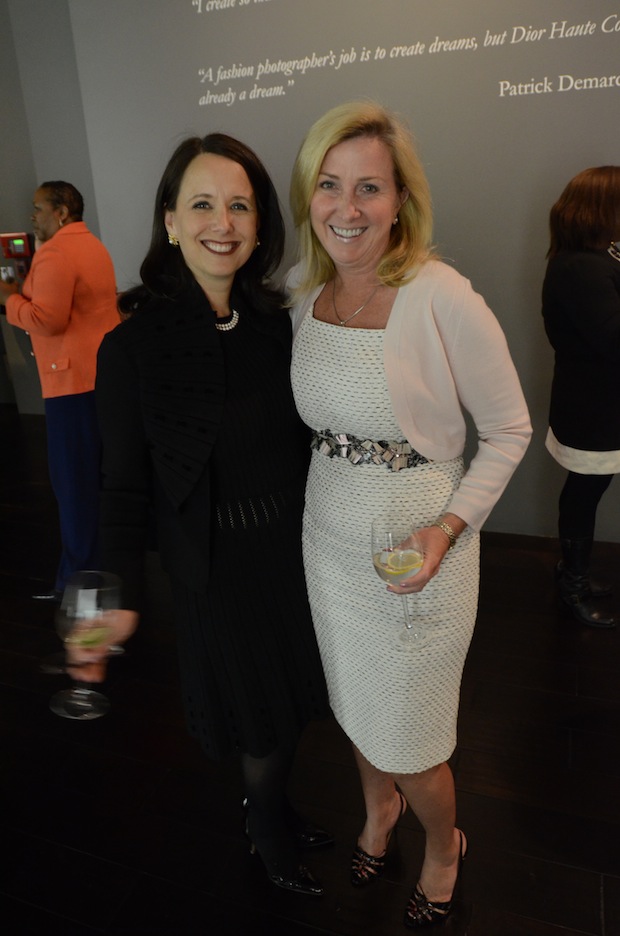 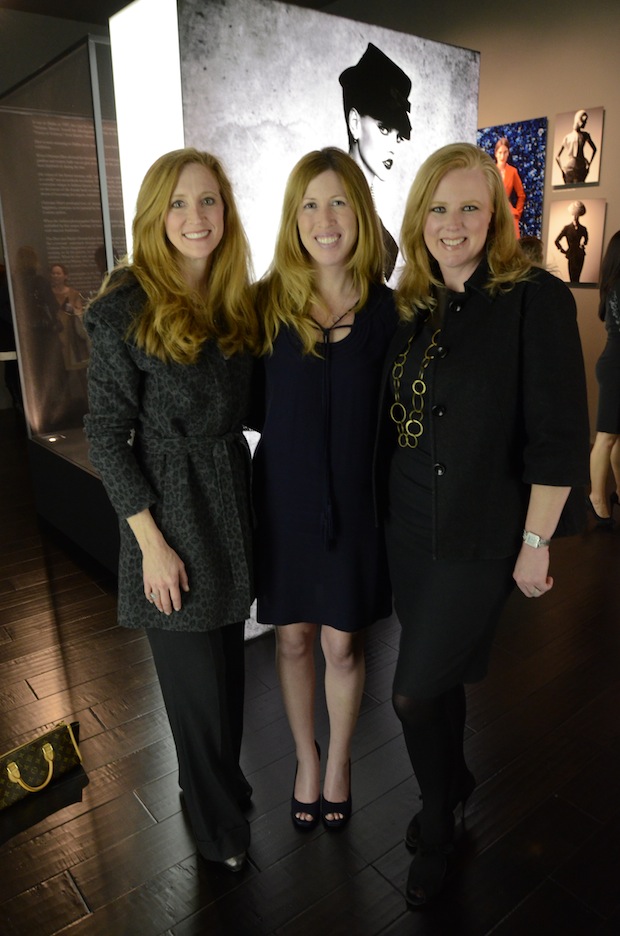 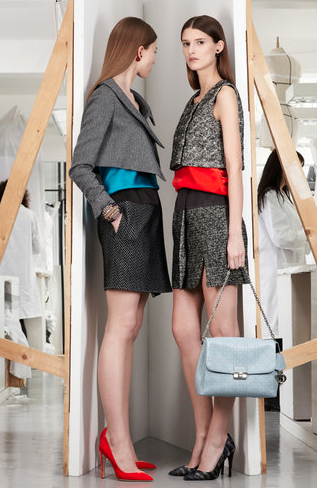