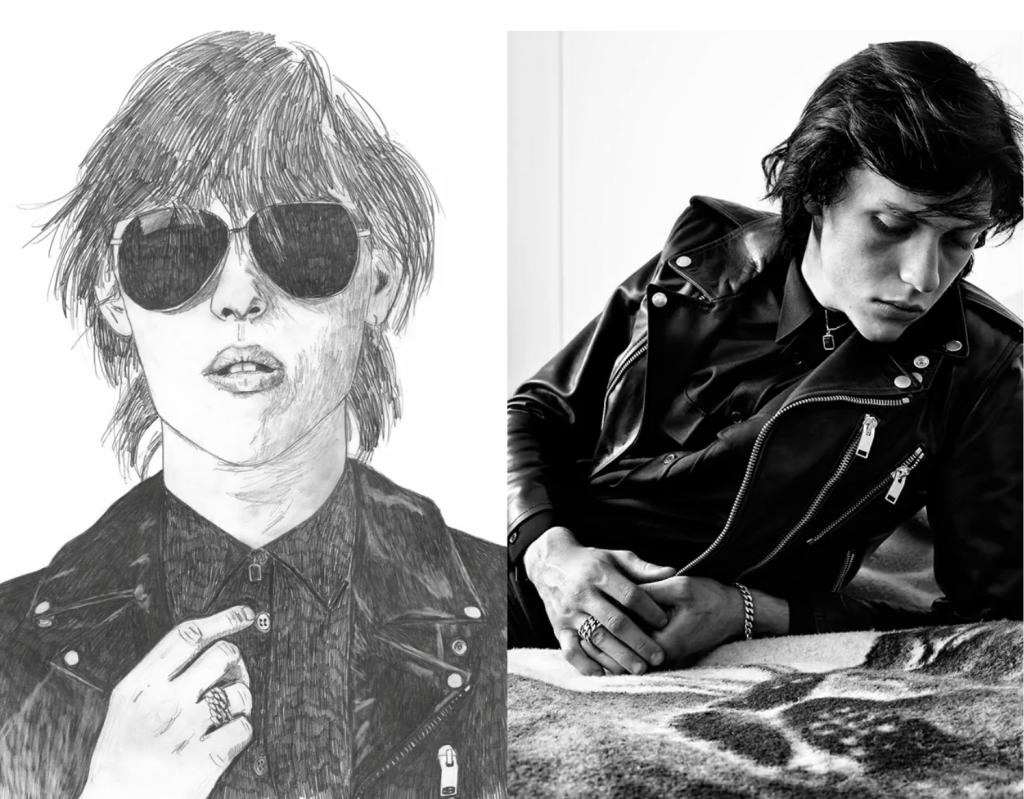 We’re drawing inspiration from the new fall winter 2013 ad campaign for Saint Laurent Men. The sketches and photographs have left us dreaming of hanging out with Andy Warhol and the Velvet Underground in The Factory. The artwork and paintings are from Matt Connors and the pencil drawing from Rachel Howe.  The models? Twins. Wyatt and Fletcher Shears of The Garden - a music band in Southern California.  The twins were invited to walk the runway of the YSL’s menswear debut at the Grand Palais in January of this year.

Watch the full campaign video on the Saint Laurent website here and listen to music from The Garden here. 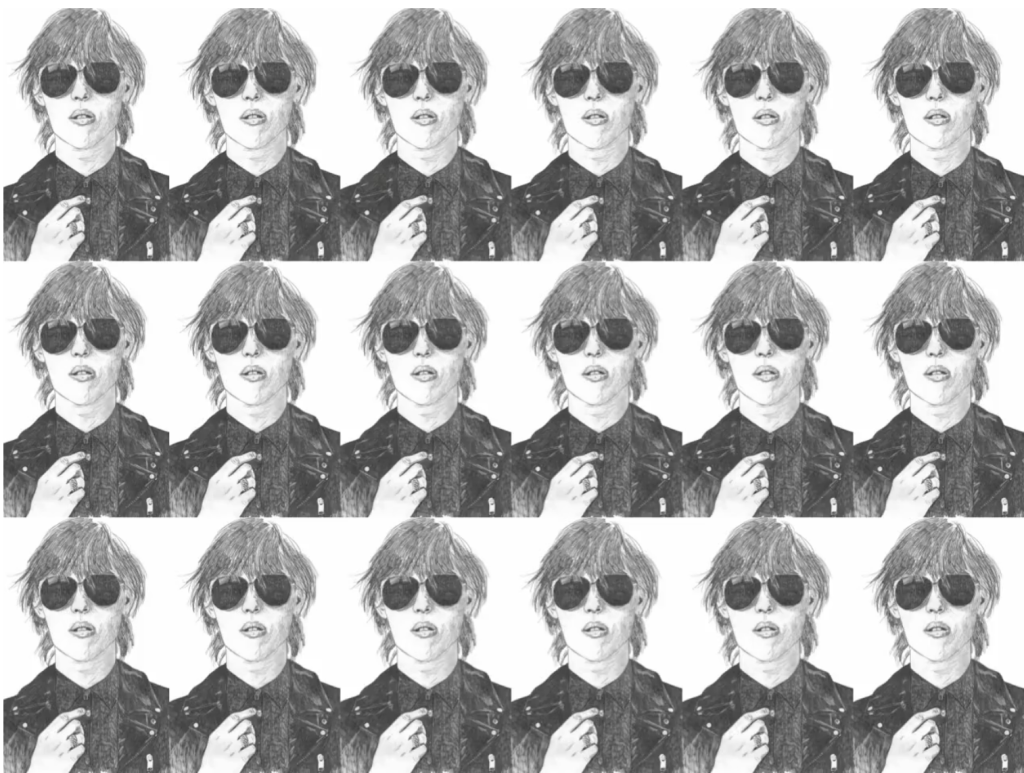 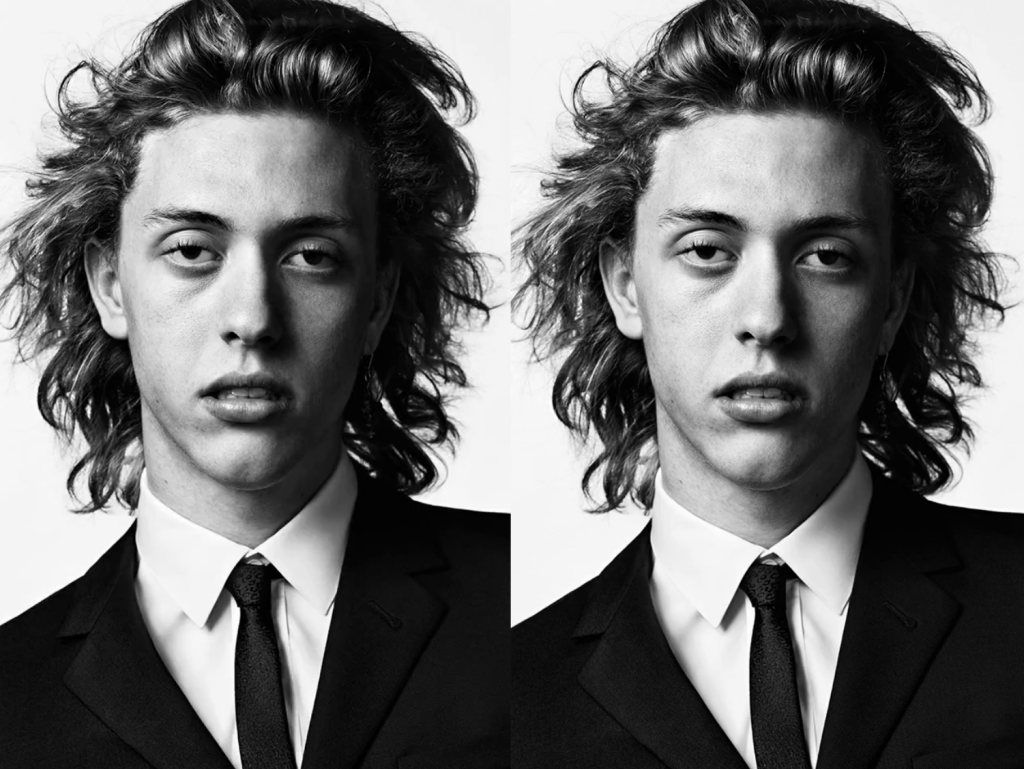 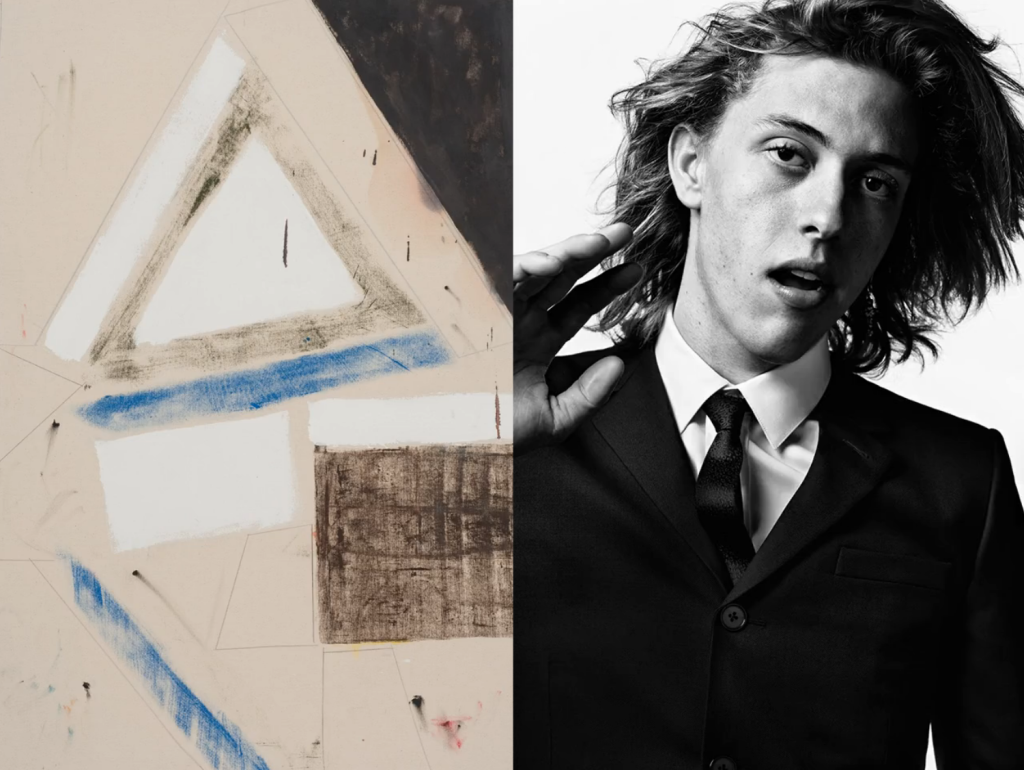