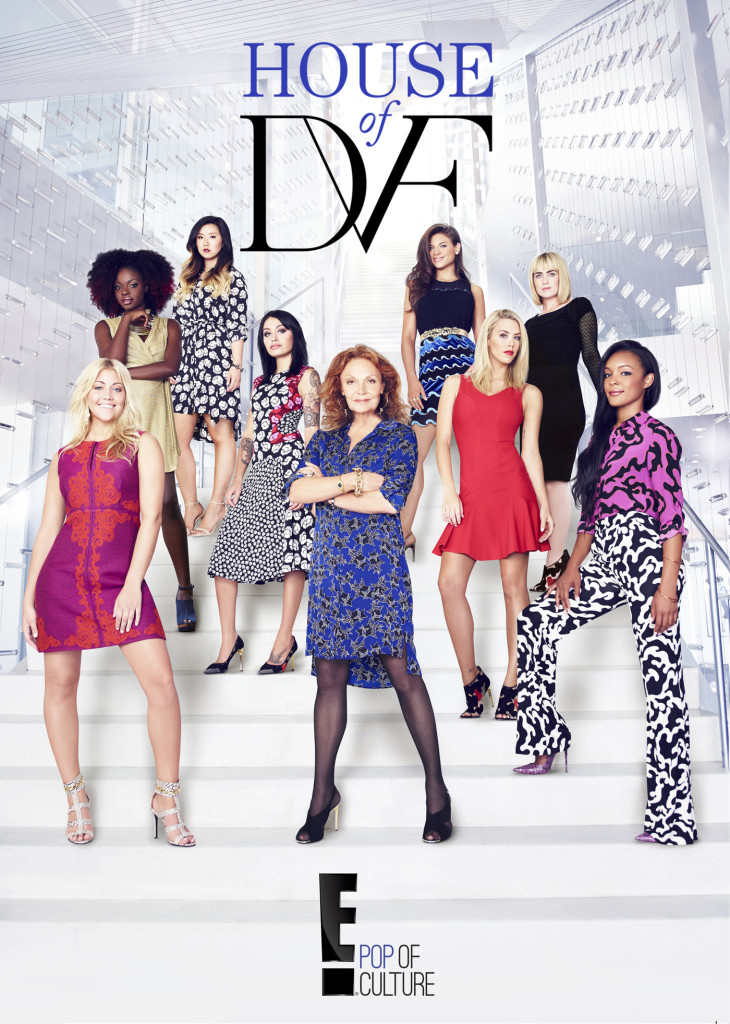 Did you tune in to the first episode of E’s House of DVF this past Sunday?  If so, what did you think? DVF is celebrating a new television show as well as the launch of two new books:  The Woman I Wanted to Be, a memoir by Diane von Furstenberg and Journey of a Dress, a coffee table book recounting the LA exhibition from early 2014.  Watch DVF share her wisdom on House of DVF and learn what it takes to be successful in fashion! Be sure to follow the show on social media at @DVF and show #HouseofDVF 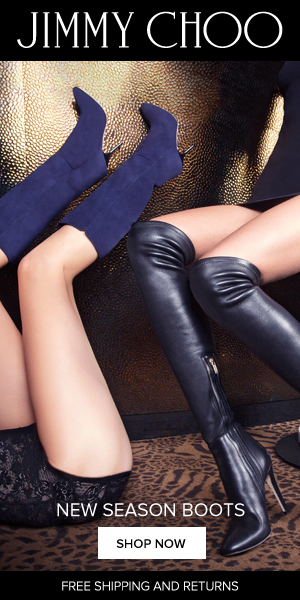 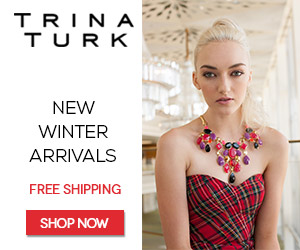 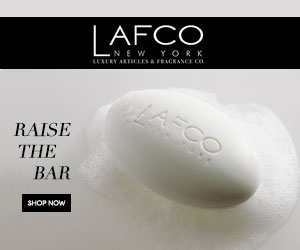