Women from the world of couture were the inspiration behind Dior’s Autumn Winter 2013/2014 Haute Couture collection.  Dior’s Raf Simons’s looked to women of Asia, Europe, and Africa when designing his latest couture collection and his couture customer. Style.com wrote, “Haute couture is so closely identified with Paris that Simons’ focus on what Dior meant as part of a global fashion culture was a bold departure.”    Simons’s presented a mix of prints, fabrics, and styles all with international influence.  Taking into account the general fear couture may not have a lasting place in the  modern marketplace, Raf Simons’s latest collection shows the couture buyer how it fits right into her wardrobe. 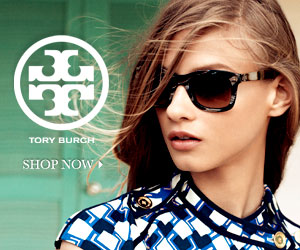 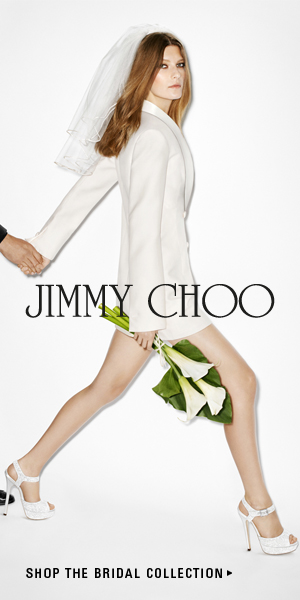